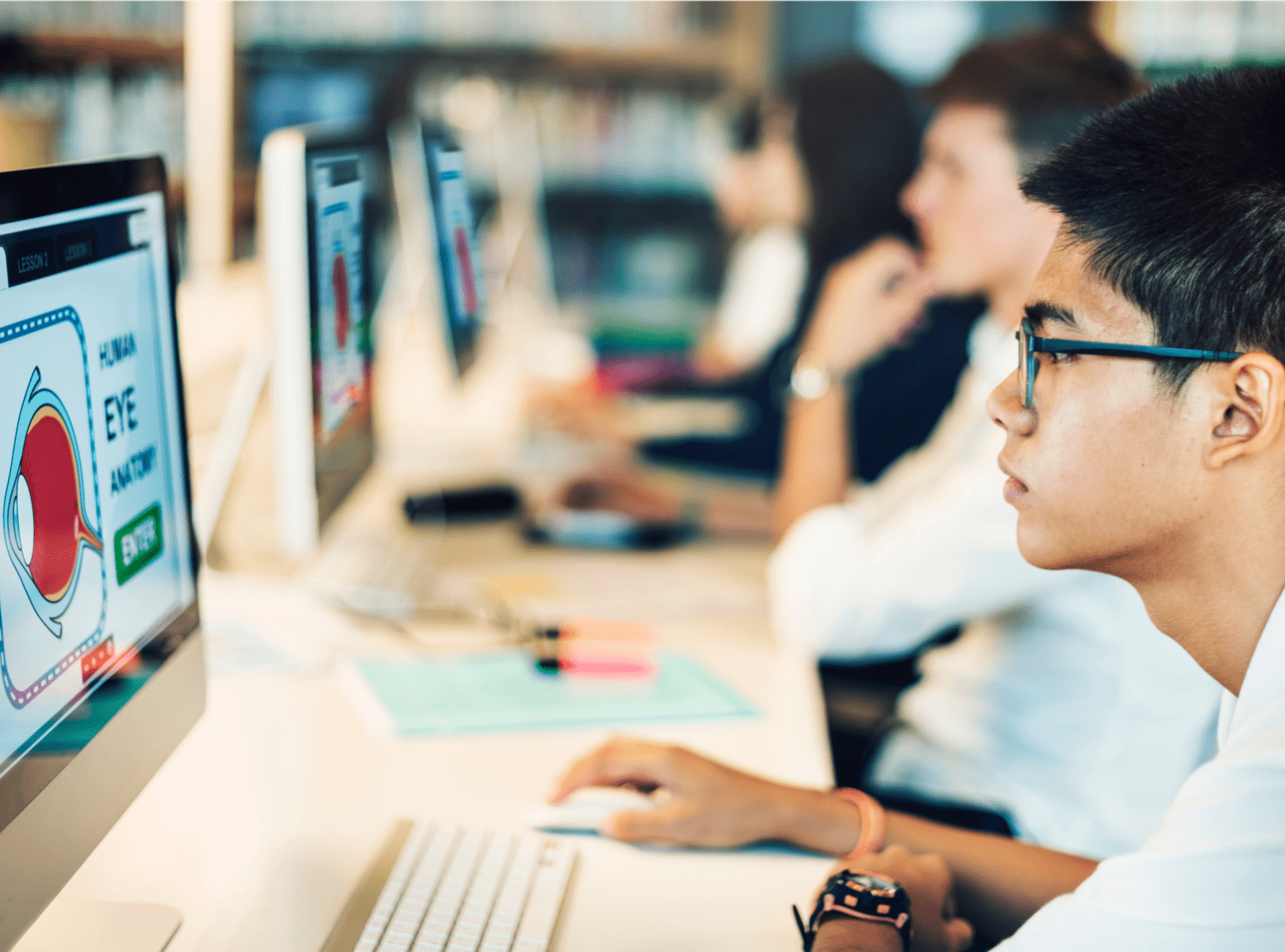 Immersive Education Academy (iEd) is an Education Technology company based in Hong Kong focusing on English learning. The organization was established in 2012.

Like in many Asian countries, English is a mandatory subject in school and plays an important role. While reading and writing are the main focus in most curriculums, the importance of listening and speaking is growing. iEd was created to leverage the advantages of online learning to develop a platform and program for students to learn English. The online platform makes use of interactive multimedia learning resources in order to assist local teachers and enhance the learning environment. iEd’s teaching philosophy uses a “use it or lose it” approach by encouraging students to speak, listen and think in English. 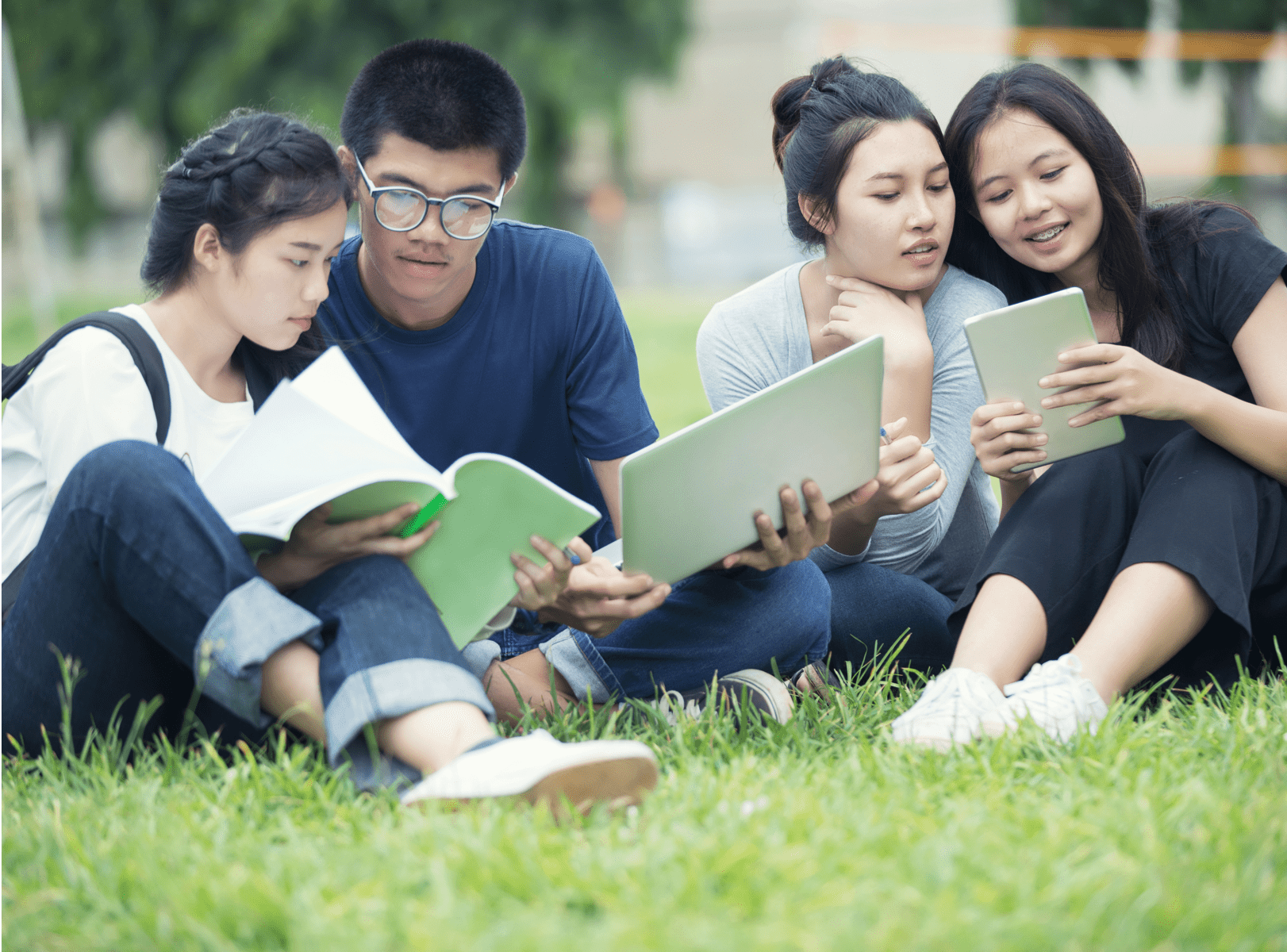 Do more by doing less

We work closely with schools and teachers to provide a synchronized program with local school curriculums that support teachers administratively through automatic creation of assignments, grading and assessment reports. As a result, teachers can continue teaching their curriculums without the burden of tedious administrative duties that would normally occupy their time. This allows teachers to spend more time giving feedback to their students.
​
The iEd English Platform consists of the iEd Online, iEd Café and iEd Lecture. Each part gives teachers and student a unique opportunity to personalize their education according to their goals. The iEd English platform tracks and assesses student learning process and behavior. This allows schools to easily monitor the students and provide guidance. 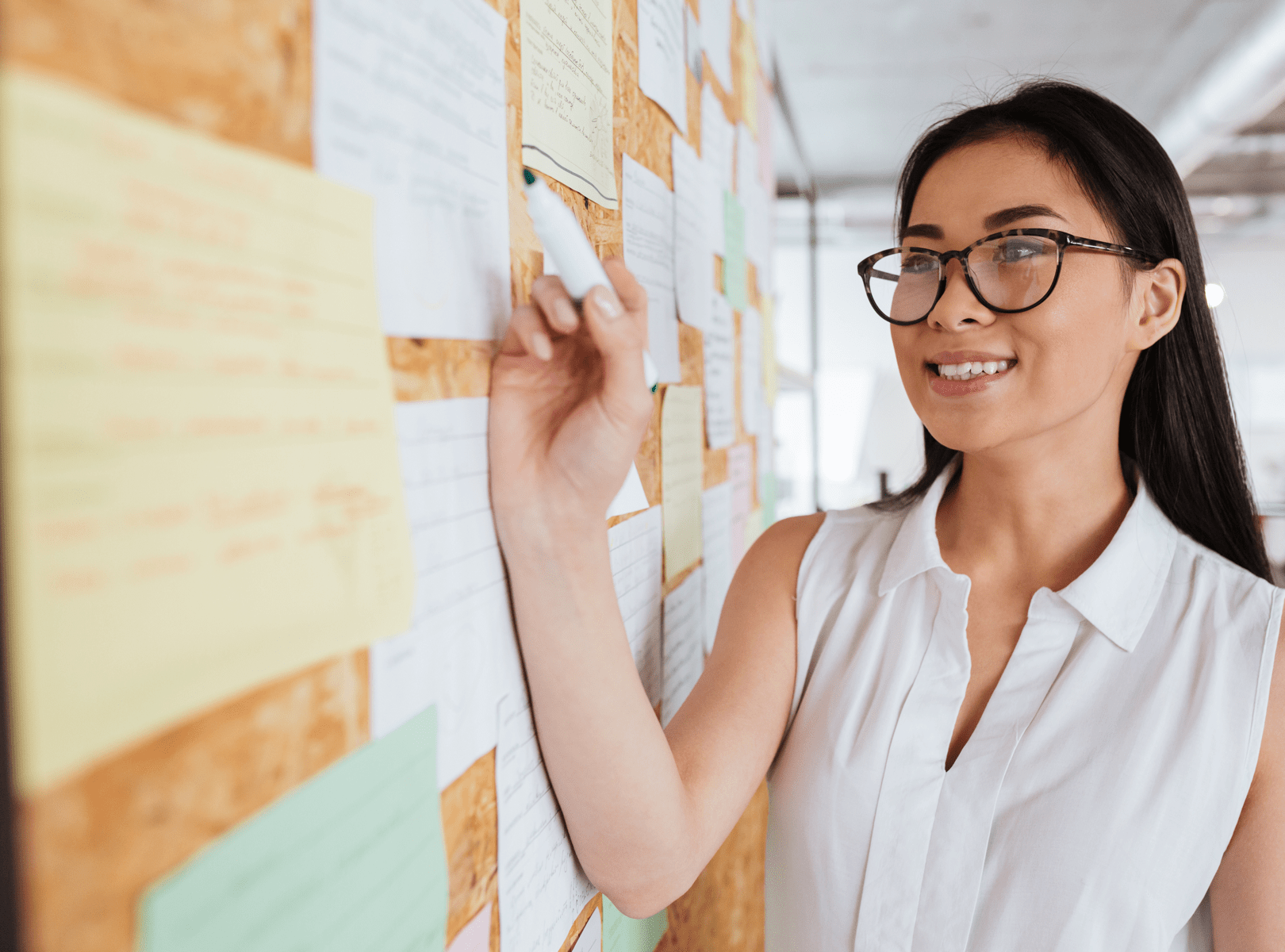 Our mission is to teach our students how to confidently command the English language and use it to achieve their academic and career goals.

Our vision is to become one of the leading online education technology providers in Asia for K-12 and high education programs.

Dr. Susie Lum retired as the General Manager of Nursing Administration at the Hong Kong Hospital Authority. She was responsible for managing the development of nursing policy, education and twenty thousand nurses for more than 14 years. She guided nurses to serve the public wholeheartedly during the SARS period. She received her to nursing education and an MBA degree in Australia and England. In 2000, she was awarded honorary doctorate in nursing granted the Royal College of Nursing, Australia Fellow, the Hong Kong Academy of Medical Administration and the Hong Kong Academy of Nursing Fellow. In 2004, she was awarded Harvard University School of Business Administration Scholarship for short-term studies on management and leadership. In 2013, International Committee of the Red Cross awarded her Nightingale Award in recognition of her outstanding work in disaster relief as well as the field of public health and nursing education.

Professor Tak Wah Mak is an immunologist and cancer researcher. His landmark paper on the cloning of a human T cell receptor gene was an important breakthrough in our understanding of the human immune system. His current research interests include the biology of the immune system, the biology of programmed cell death and the pathogenesis of cancer. Recently, he has isolated and analysed the effects of genes that regulate the immune system and suppress tumours, paving the way for future therapies.

Dr. Mak is a Professor in the Departments of Medical Biophysics and Immunology at the University of Toronto; and Director of the Campbell Family Institute for Breast Cancer Research. His achievements have been recognised through international awards, including the Gairdner International Prize, the Novartis Prize in Immunology, the Sloan Prize, the Paul Ehrlich Prize and the King Faisal Prize of Medicine. Dr. Mak is a foreign associate of the US National Academy of Sciences and a Fellow of the Royal Society. He took up the chairmanship of the Croucher Foundation in June 2011.

Octavian Cheung is the CEO and Founder of Immersive Education Academy. With 10 years of experience working in the education industry, he is responsible for developing and implementing the company global strategy.

​Octavian also serves as member of the education and education affairs committees in the American chamber of commerce in Hong Kong and as Vice President of UpPotential, an online mental wellness platform.

Octavian Cheung  Founder and CEO
Work with us 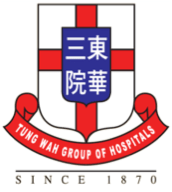